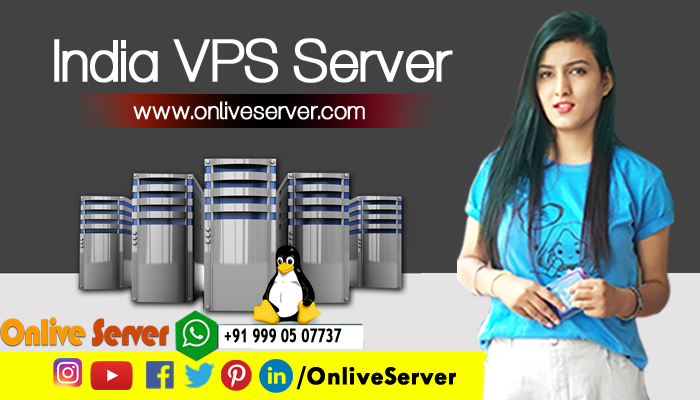 Generally, people start using shared hosting and later decide to jump into the VPS hosting. Well, using VPS includes no rocket signs to be done. However, certain tricks are required to be followed. But, before that, you should know the purpose of using India VPS Hosting. Whenever you have planned to set up a hosting plan, the specific service provider will provide you with certain software that you need to run while you set up the hosting. In the case of India VPS hosting, you will also get server software that is used to communicate. Besides, the command line is used to communicate with the VPS server. In the beginning, this might seem a bit tough, but in the end, you will get used to it, and it becomes easier to manage.

Most of the hosting channels are based on UNIX, which means that you need to interact with commands. Although it is not an easy task to perform, basic guidelines can help you a lot. Hence, follow the steps that are given below that will make your task easier.

Login to your VPS via SSH (secure shell) Access

Apart from browsers, there are various other ways that you can use to connect to a website. For instance, FTP is one of the effective mediums that enable you to download, upload, and edit files on a server. But, FTP won’t allow you to direct commands on the server, and hence, you will need SSH to process commands. Therefore, after you have successfully signed up a VPS plan, your server host will deliver you certain credentials such as,

Generally, starting a VPS host will require a single root account that helps make the primary connection. In the case of the usage of UNIX-based command, you can connect through direct knowledge.

After you have completed the login procedure of VPS, a dialogue box appears stating to check for security updates and packages. Therefore, check whether any updates are available for the software you are using. In case you see that your software is up-to-date, start updating.

Develop a new user and modify its privileges

We have already discussed that, while setting up a user, we need a single root account. But, you can choose to create another account for supervising the privileges. As root accounts control every setting of the system, it could create damage if you give more loads. Hence, creating another account is more preferable.

These were some of the simple steps that you need to follow while you set up India VPS hosting. Well there is also another range of options that you can follow and implement to set up the hosting correctly. However, by following the procedures that are stated above, you are simply starting the initial stage of VPS hosting. So, start by implementing the steps one by one, and this would also make you acquainted with the command line.